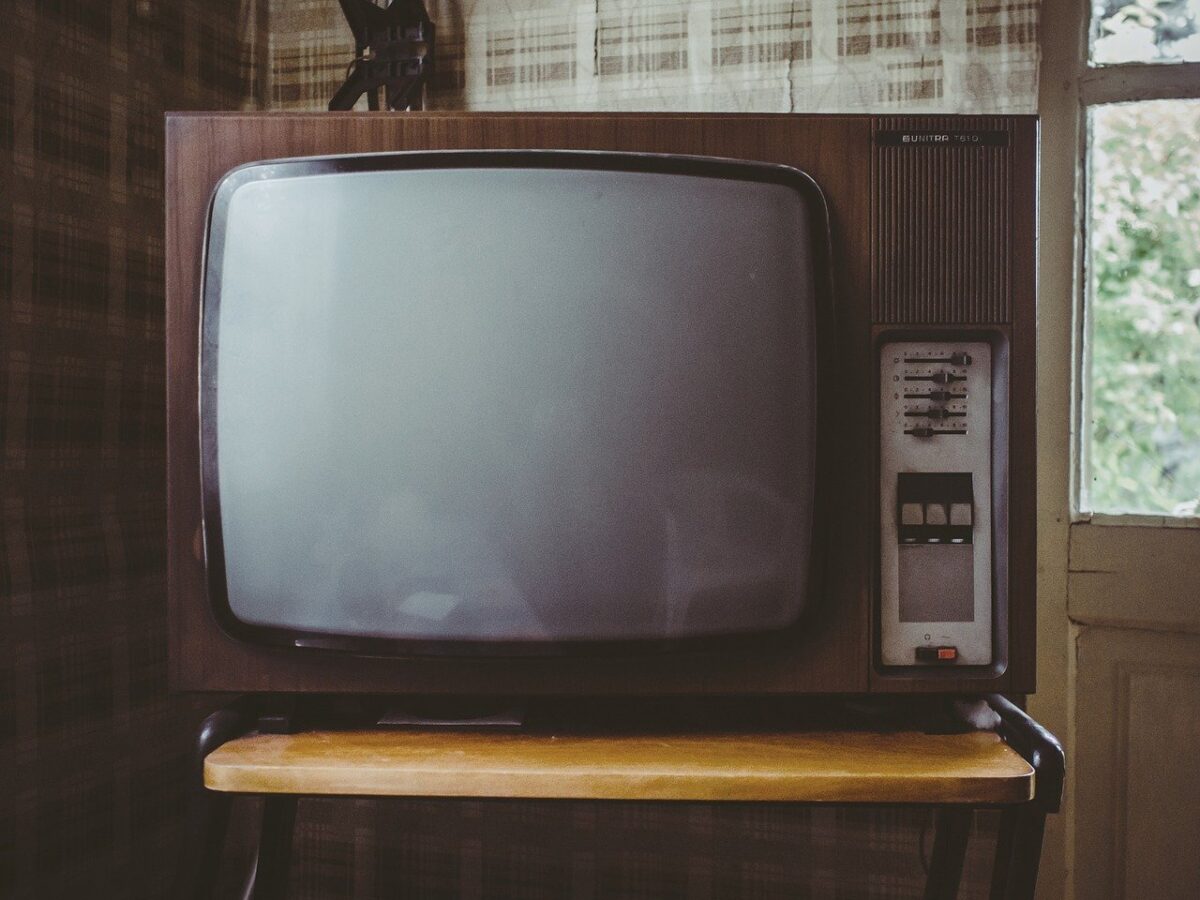 Famous Lines from the Al Bundy on Married… With Children

Married… With Children was an American sitcom that ran for 10 years, from 1987 until 1997. Here’s the premise. The protagonist Al Bundy is down on his luck. It seems it could only go downhill from high school where he was a star football player. Nowadays, his family seems to hate him and he has...
READ MORE
SHARE
Facebook
F
Twitter
T
Google
G

Here’s the premise. The protagonist Al Bundy is down on his luck. It seems it could only go downhill from high school where he was a star football player. Nowadays, his family seems to hate him and he has resigned himself to the fate of being a generic working-class man.

In a pained comedic monologue, Al tells the audience how he really feels.

“You think I’m a loser? Because I have a stinking job that I hate, a family that doesn’t respect me, and a whole city that curses the day I was born? Well, that may mean loser to you, but let me tell you something. Every day when I wake up in the morning, I know it’s not going to get any better until I go back to sleep. So I get up. I have my watered-down Tang and my still-frozen Pop-Tart. I get in my car with no gas, no upholstery, and six more payments. I fight honking traffic just for the privilege of putting cheap shoes onto the cloven hooves of people like you. I’ll never play football like I wanted to. I’ll never know the touch of a beautiful woman. And I’ll never know the joy of driving through the city without a bag over my head. But I’m not a loser. Because, despite it all, me and every other guy who’ll never be what they wanted to be, is out there, being what we don’t want to be, forty hours a week, for life. And the fact that I haven’t put a gun in my mouth, you pudding of a woman, makes me a winner!”

Audiences responded well to the show, keeping it on the air for a full decade, but networks never saw high ratings to accompany its popularity. This is partially because of a particular distribution arrangement between networks that prevented the show from being aired in many parts of the country.

One part of the show that people responded to was the vulgarity. Married… With Children frequently mentioned sex, sexuality, and adult activities. On the one hand, this encouraged conservative organizations to rally behind a petition to ban the show. But on the other hand, viewers loved its crude humor and realistic portrayal of lower middle-class life.

Here are some of the most memorable (and controversial) Al Bundy quotes from the show.

In today’s climate, these sorts of vitriolic comments about his wife wouldn’t fly on the most widely-watched television networks. But the show did speak to a very specific time in the early 1990s when middle-class men were struggling to balance their role in the family with society’s expectations for their careers.