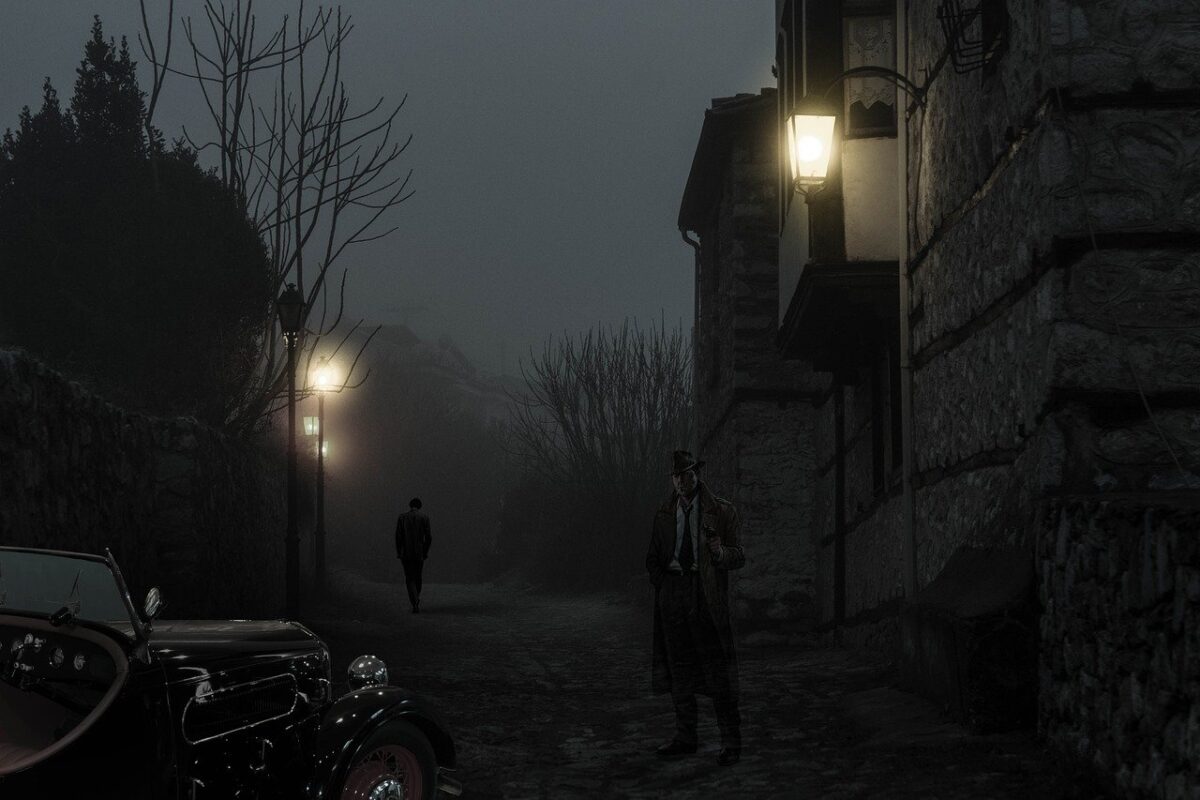 Gangster Movies to Watch on Netflix

Here at the Memory Attic, we love gangster movies. We’re running a huge sale on a Gangster Movie Collage at the moment. This golden piece of music history includes signed photos of some of the greatest gangster movies of all time, signed by the greatest movie stars:

Doesn’t that make you want to watch a mobster movie? Here are some options!

From The Irishman to Boyz n the Hood, Netflix hosts a wide selection of gangster-style movies for streaming. The gangster genre is a deliciously evil ode to the underbelly of civilization. There are Good Guys and Bad Guys, but you can’t dislike the bad guys for too long because they usually have an important lesson to teach the protagonist about life and freedom.

So if you’re in the mood for dark alleys, gunslinging, and intimidation, head on over to Netflix to get your fill. And don’t limit yourself to the traditional American gangster movies. Netflix offers a great range of international films that satisfy the gangster genre, too.

Start your playlist with The Irishman, featuring Al Pacino and Robert De Niro. It’s based on a book published in 2004 called I Heard You Paint Houses, and the film is an epic ode to the careers of the older actors.

Next, queue up Gangs of New York for some good old 19th-century gang action. This one brings the tension, the action, and the cinematography.

Layer Cake is a fascinating film featuring Daniel Craig of James Bond fame. Craig plays a London-based criminal, and the film is full of cocaine, personal drama, and classic gangster fashion from 2005 when the movie was shot.

Take a break from the heavy, gritty dramas and turn on Once a Gangster. This is a comedic gangster film made in 2010 out of Hong Kong, and it’s sure to delight and surprise.
To cap off your gangster movie playlist, go back to the beginning with Mean Streets. This film was a breakout role for young Robert De Niro and set him up for a lifetime of gangster movies and collaboration with Martin Scorsese.

Film & TV
The Miracle on Ice, a Hockey Game That Won the Cold War
The Best Vampire Diaries Episodes You Can Watch Tonight